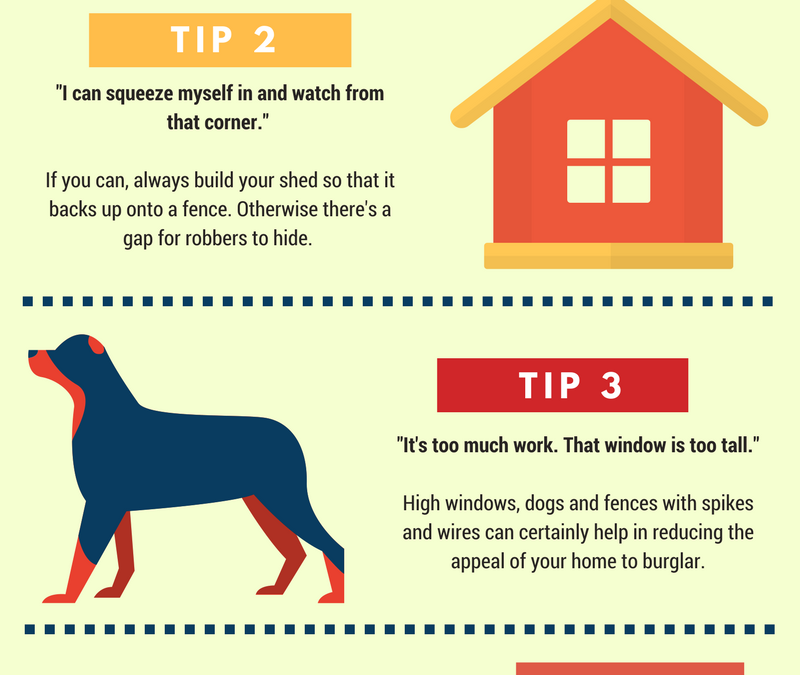 William Golden, an ex-offender, started stealing from high street stores when he was just 14 years old. With his mother struggling with her diagnosed HIV and his sisters complaining of hunger, he turned to burglary as a means to feed his family.

In 2012 William’s luck ran out as he was spotted robbing a house. A neighbour caught a glimpse and quickly rung the police to turn him in. He has spent over a month in prison for aggravated burglary and now calls himself a “changed man”.

In the hope to somewhat give back what was lost due to his actions, he is now sharing his top home security tips for those looking to safeguard their home from thieves….