The World’s Most Shocking Security Breaches 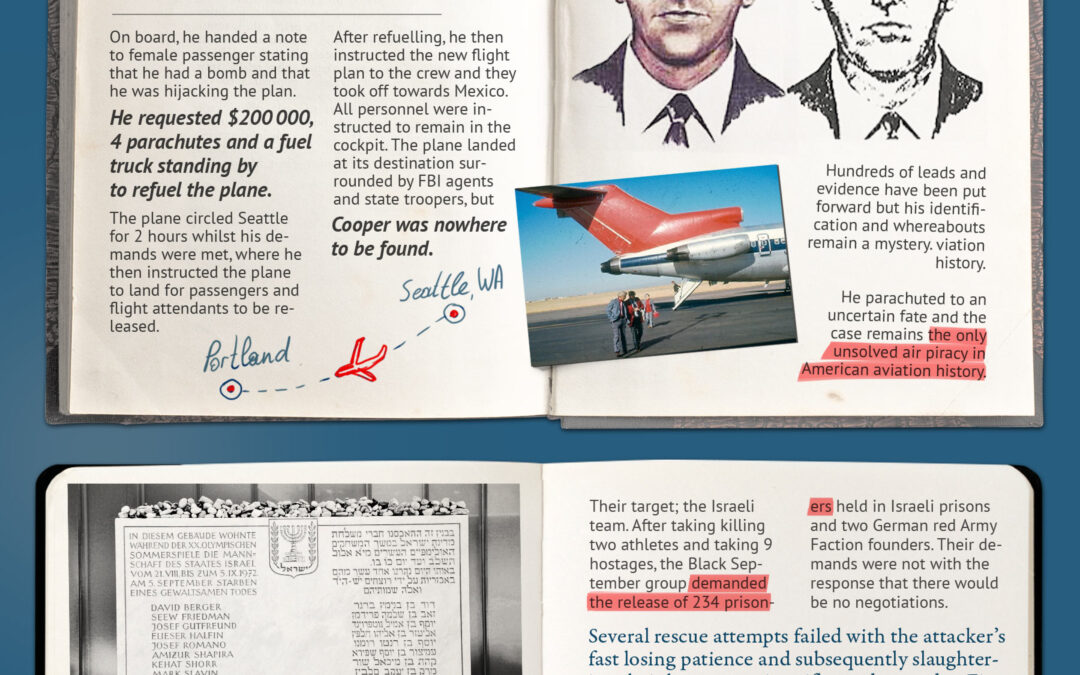 Whether it’s for money or murder, criminals have been attempting to subvert security for as long as it has existed, and occasionally with great success as our infographic, ‘The World’s Most Shocking Security Breaches’ demonstrates.

Starting with the assassination of Franz Ferdinand back in 1914 – one of the main causes of World War I – we chart the security breaches that shook the world over the last 100 years, right up until the News International phone hacking scandal that first broke in 2005.